Wednesday
In the morning, the participants arrived from different regions of Switzerland as well as the Principality of Liechtenstein. They were welcomed at Zurich main station and guided to the Science Lab at the University of Zurich. After a general introduction, the participants had time to discuss their ideas on how to approach their problems. In the afternoon, they followed up with first experimental investigations.

In the evening, one part of the group went to the CVJM house in Altstetten, that serves as accommodation for the participants. After everyone had settled in, we ended the day with homemade pizza. Afterwards most of the participants were already so tired, that just a few stayed until the desert was served. But also these disappeared quickly after into their dormatories.

Early on Thursday morning everyone was on their way to the university. The morning was filled with small work sessions, being active in the Gym and a experimental demonstration by a university chemist.
After lunch the coaches briefed the participants about the roles of the Reporter and the Opponent. The rest of the afternoon was spent intensely working on the problems. Participants conducted interesting experiments and informed themselves about the corresponding theory.
For dinner the participants went to the Commihalle for a "Spaghetti Plausch" and went back to the accommodation afterwards​. 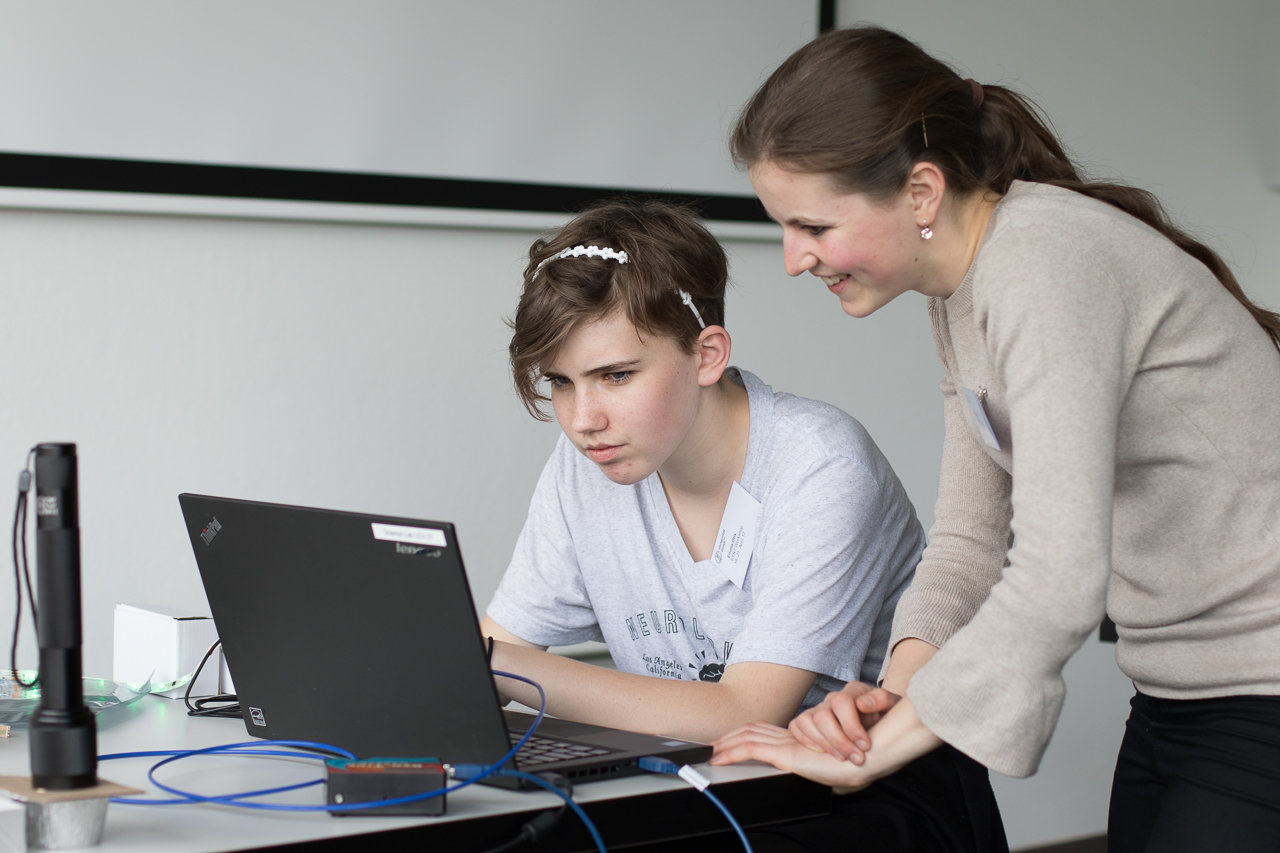 Friday morning was characterized by efficient work in small groups and short theory inputs from the coaches. After the participants completed their final experiments, some already had the chance to start working in their presentation. The day was concluded with a Show-Fight.
All in all the workshop was very productive. We are happy to see the results in interesting presentation at the SYNT in two weeks.